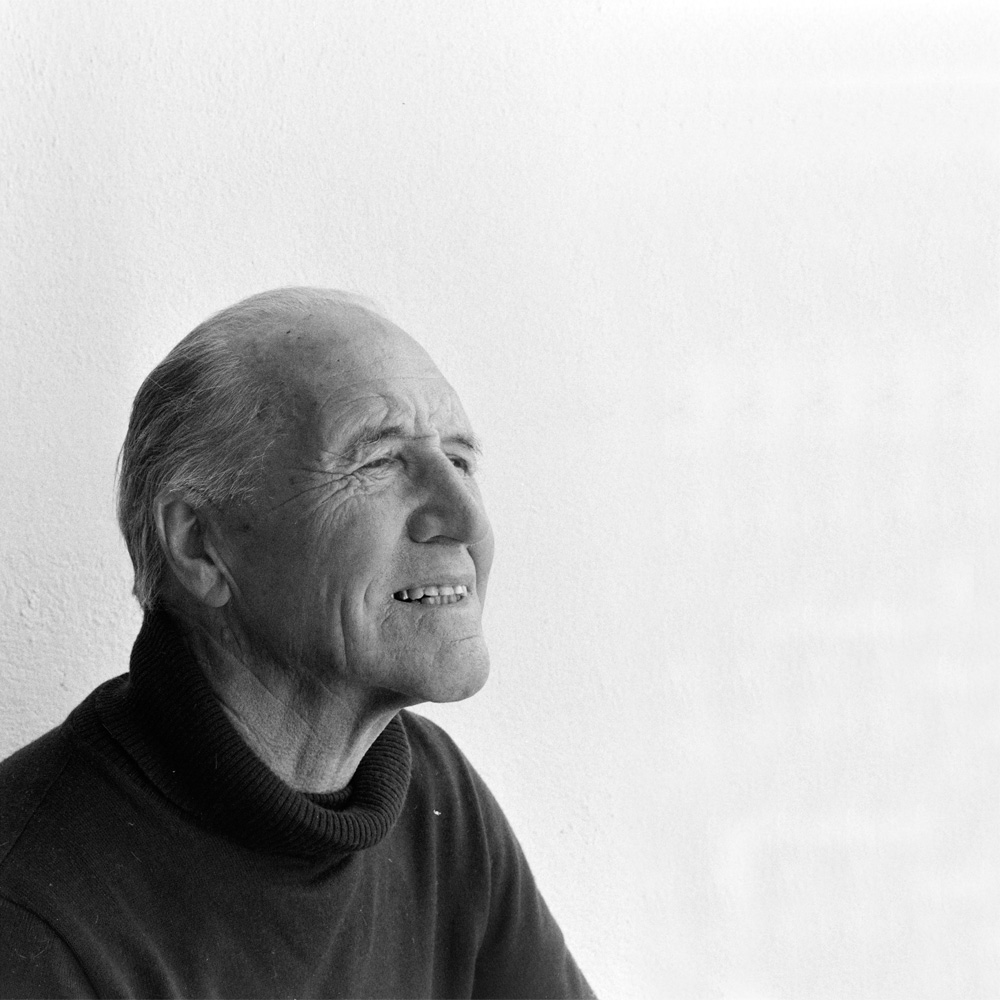 Jacques Riousse was a French artist and a worker priest.
He was born on 17.03.1911 in Neuilly-sur-Seine, in the suburbs of Paris.
Riousse spent his childhood there and did his primary studies. 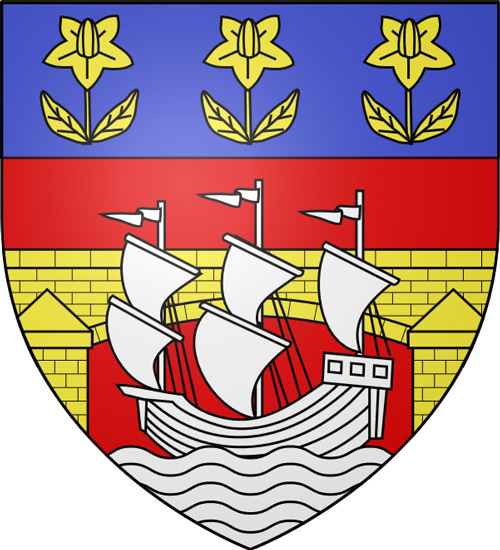 Jacques Riousse was educated at the Collège de Juilly (Seine-et-Marne), run by Oratorians. His areas of interest were mathematics, astronomy and philosophy. After graduating, he passed a bachelor’s degree in mathematics, a subject he taught at the Jesuit College in Amiens. He then trained in drawing at the local school of Fine Arts. 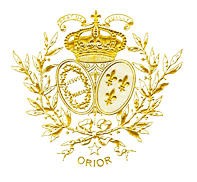 During the Second World War, Jacques Riousse was captured in June 1940 in Dunkirk and transferred to a camp in Pomerania. During his captivity, he used his talent and charisma by organizing cultural activities for his fellow prisoners.

In 1943, Jacques Riousse was released and joined the same year the Mission de France, founded the year before. Father Jacques Riousse was ordained in 1948 in Lisieux in the basilica Sainte-Thérèse. As a worker priest, he could combine pastoral activity with manual labor. He has also worked in Joinville’s film studios as an electrician, props and assistant director.

Jacques Riousse has learned to weld, to forge but also to make stained glass windows. He realized monumental frescoes and began to paint, with different techniques, mainly religious subjects. For his sculptures, he used salvage material, very often metal, including shrapnel from the Second World War that he collected in the old maquis of the Alpes-Maritimes. (See his work: The Madonna of Peace in the Mercantour). In 1956, with the consent of the Mission of France, he moved into an unfinished modern chapel in Saint-Martin de Peille, a small village in the hinterland of Monaco near La Turbie. His atelier adjoined his chapel.
He exhibited his works in several places, including the Salon of Sacred Art in Paris, in Belgium and in Germany, as well as on the Côte d’Azur, where he also made several stained glass windows (eg for the retirement home of Cap d ‘ Ail). 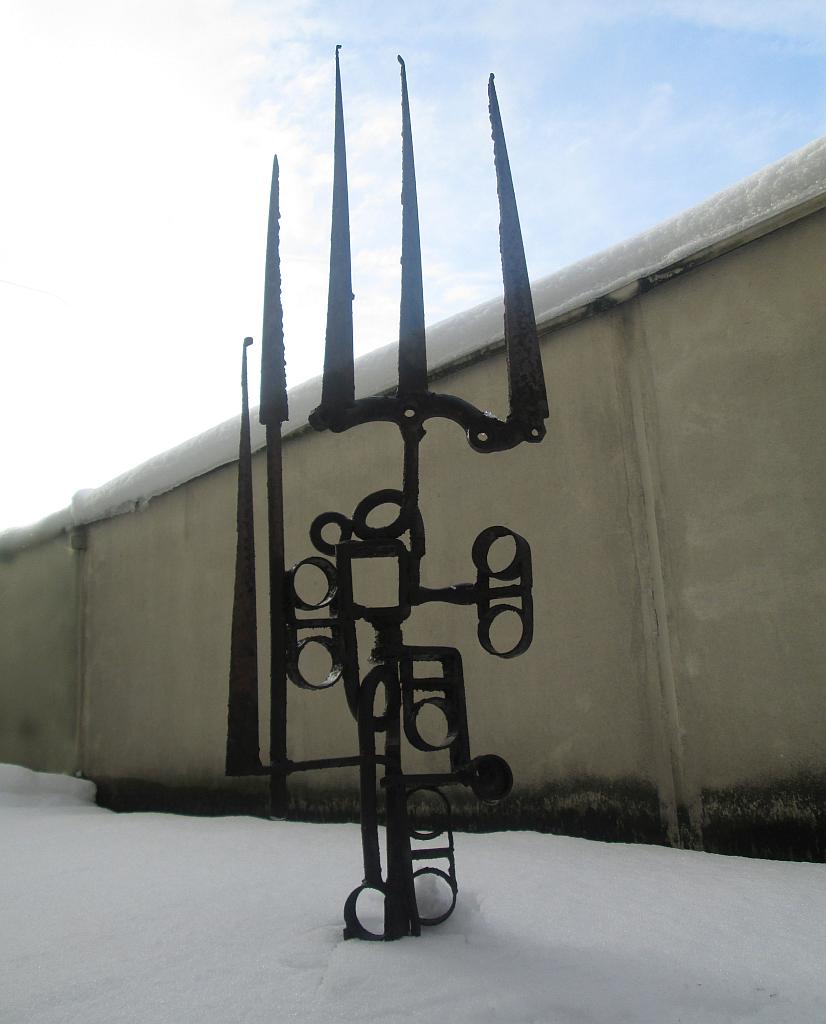 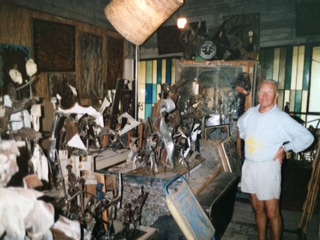 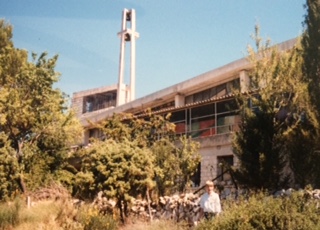 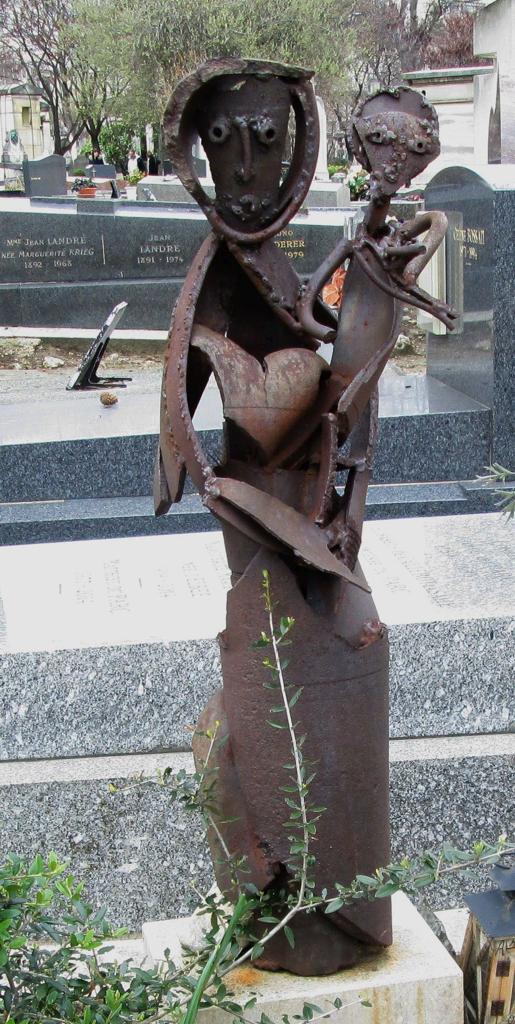